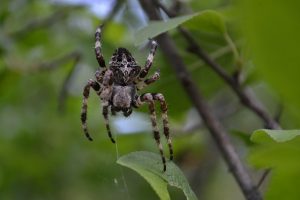 We don’t often think of the dangerous animals that often lurk all around us, mostly because humans have no natural predators. Usually, it’s through our own stupidity that we get attacked or injured by these otherwise miraculous creatures. We don’t properly secure food, or, even worse, we purposely feed the local wildlife. Whatever the reason for the danger, here are a few of the animals of which you might want to be wary if you decide to go exploring the West Virginia wilderness!

The Most Dangerous Animals You Might Encounter In The West Virginia Wilderness
Marsha Watson November 29, 2018 Main